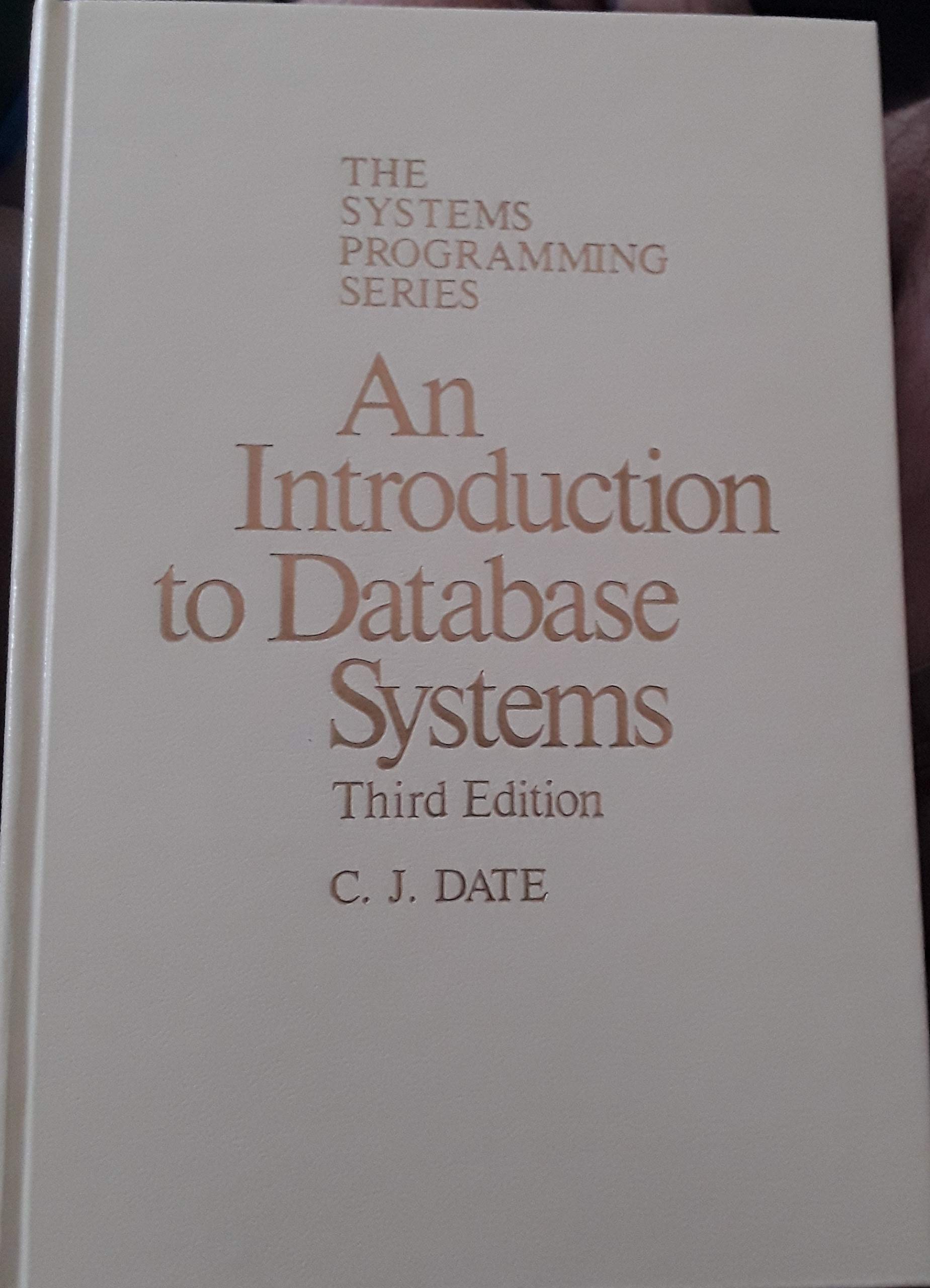 The newest edition of the classic An Introduction to Database Systems incorporates the latest developments in relational databases, including semantic modeling, decision support, and temporal modeling. There's better information on distributed databases, security, and the mathematics of relational databases too. With the same strong coverage of fundamental theory that made its predecessors stand out, this book ranks as the definitive textbook for those studying database systems. This is an extraordinarily academic book. In his preface, C.J. Date goes so far as to lament having to use Structured Query Language (SQL) in some of his examples because it's "so far from being a true embodiment of relational principles." What's more, he writes in a very academic style, peppering his heavily footnoted prose with mathematical expressions and words like relevar and tuple. The academic style and highbrow language isn't a bad thing, since this book deals with complicated, largely abstract phenomena in depth. Be aware that An Introduction to Database Systems is a far cry from the highly graphical, problem-focused books that target the community of commercial database developers, and as such requires more careful study. This book is about theories, concepts, and ideals rather than problems, solutions, and specific implementations. Per se, it will enable you to become a better database programmer–but only if you supplement it with practical guides and hands-on experience.

View all posts by admindb