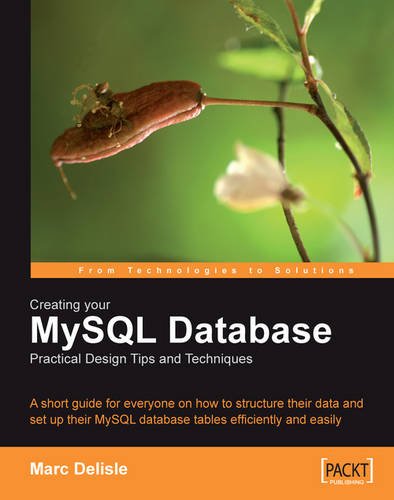 Marc Delisle is a member of the MySQL Developers Guild – which regroups community developers – because of his involvement with phpMyAdmin. He started to contribute to this popular MySQL web interface in December 1998, when he made the first multi-language version. He has been actively involved with the phpMyAdmin project since May 2001 as a developer and project administrator. He has worked since 1980 at Coll¿ge de Sherbrooke, Qu¿bec, Canada, as an application programmer and network manager. He has also been teaching networking, security, Linux servers, and PHP/MySQL application development. In one of his classes, he was pleased to meet a phpMyAdmin user from Argentina.

View all posts by admindb